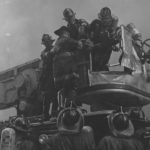 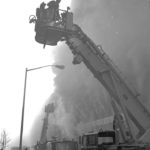 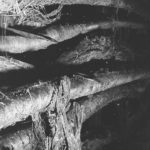 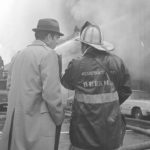 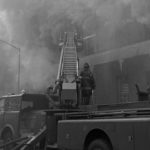 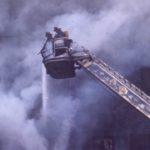 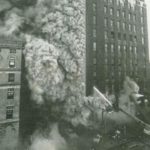 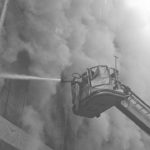 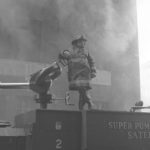 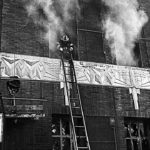 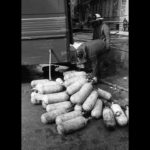 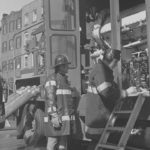 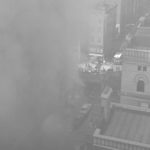 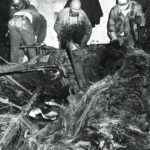 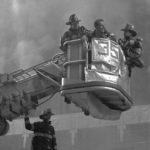 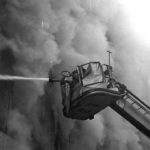 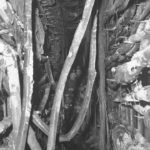 The smoke cloud was so sickening that residents were forced to evacuate the area. Ironically, patients at the New York Eye and Ear Infirmary in Union Square had to be transferred to other hospitals. Responders, fearing a possible collapse, evacuated a neighboring building.

Service was disrupted for over 175,000 customers in a 300 block area, including three hospitals, three police stations, two universities, and the main headquarters of ConEdison. It took 5,000 employees working around the clock to restore service after twenty-three days- a feat hailed as the Miracle on Second Avenue in a documentary commissioned by AT&T (then-parent company of New York Telephone Company).

Approximately 700 firefighters from 72 units responded to the five-alarm fire; 300 were injured. Luckily, no firefighters were killed on-site. However, years later, many developed cancer caused by exposure to harmful toxins. Researchers have concluded that PVC leads to various types of cancer. In 1997, the Fire Department interviewed 239 firefighters who responded and found that seven had died from cancer. The average age at death was fifty. It is difficult to know for sure how many firefighters later developed cancer, but one of the responders, retired Firefighter Dan Noonan of Ladder 3 claims to have personally tracked around 40 instances of cancer. Noonan himself was diagnosed with leukemia.

The New York Telephone Company Fire resulted in safety regulations and codes related to PVC cable, including changes to the National Fire Protection Act and National Electric Code. After fading into obscurity for a number of years, the fire returned to the public eye after September 11th due to similar toxins exposure hazards. Polyvinyl chloride was just one of many cancer causing toxins released into the air on and after September 11, 2001.

We should never forget that Ground Zero burned for 99 days. According to atmospheric Scientist Thomas Cahill, during that time “The debris pile acted like a chemical factory. It cooked together components of the buildings and their contents, including enormous numbers of computers, and gave off gases of toxic metals, acids and organics for at least six weeks.”