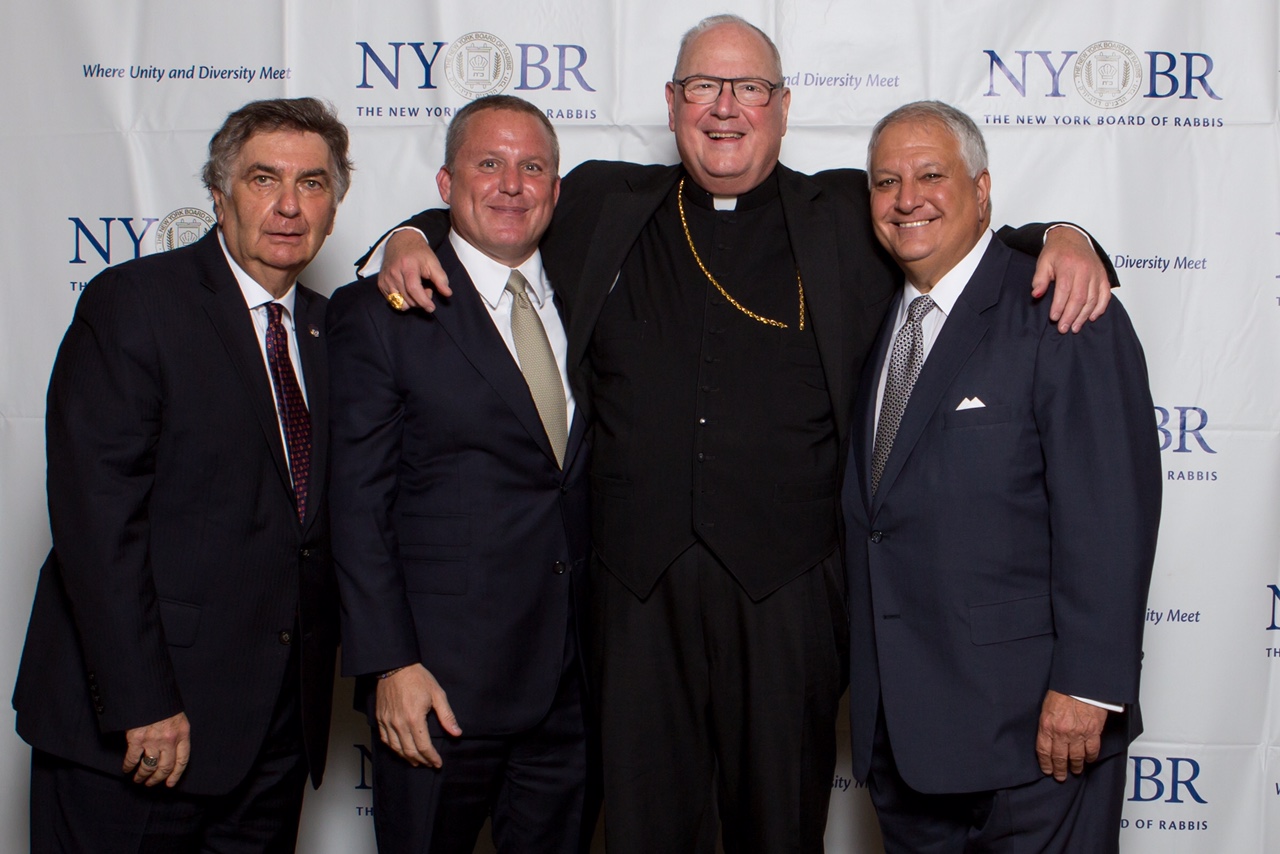 On June 19, 2017, the New York Board of Rabbis (NYBR) in cooperation with the Mariano Rivera Foundation honored Pitta & Baione LLP partner Vincent F. Pitta alongside His Eminence Archbishop Timothy Cardinal Dolan, and Robert S. Tucker, honorary Fire Commissioner of the City of New York. Senate Minority Leader Chuck Schumer (D-NY) introduced Mr. Pitta, and former Fire Commissioner Salvatore J. Cassano presented Mr. Pitta with the 2017 Humanitarian Award. Senator Schumer was instrumental in passing the James Zadroga 9/11 Health and Compensation Act of 2010 and its 2015 reauthorization. Mr. Cassano was appointed as Fire Commissioner in the aftermath of 9/11, and now serves as Senior Advisor to Pitta & Baione LLP. The Executive Vice President of NYBR, Joseph Potasnik, serves as Fire Chaplain for the FDNY.

“[Vincent F. Pitta] has made such a huge impact on New York and beyond. Vinny is a fellow Brooklynite, a longtime friend of mine. While we grew up on opposite sides of the borough, Vinny and I have always had the same goals, the same ideals. He’s lived his entire life in the service of others- helping to improve the lives of working men and women as a lawyer for some of the top labor unions in our country. Make no mistake about it: We need our unions. One of the main reasons the middle class has declined is that we don’t have as high a percentage of workers in unions. It’s something we should think seriously about, and try to change. Vinny’s been working to protect unions for a long time because he knows that the men and women he represents are the backbone of the middle class, and for more than 40 years Vinny has helped them fight for fair wages and good healthcare, for dignity, and respect, and retirement. Vinny never forgot his roots. He never forgot where he came from (Brooklyn). He is the son of Sicilian immigrants. ‘Cent’ anni,’ Vinny. Vinny also is a strong voice for immigrants from every country, as has [Archbishop Timothy Cardinal Dolan] been as well. So, Vinny, you represent the best of Brooklyn, the best of New York, the best of America. May God bless you and may you continue your good work.”

Mr. Pitta began his advocacy on behalf of 9/11 victims immediately following the terrorist attacks. In the aftermath of the 9/11 terrorist attacks, then Governor Pataki and then Mayor Giuliani established the Lower Manhattan Development Corporation and appointed a board of directors to run its operation. The LMDC was created to help plan and coordinate the rebuilding and revitalization of lower Manhattan south of Houston Street. Mr. Pitta was selected to serve as a member of the LMDC’s Families Advisory Council, which was formed to obtain feedback and input from the families of victims of the World Trade Center attacks, most importantly with regard to the creation of an appropriate memorial to honor the lives of the victims. Mr. Pitta’s appointment to the Families Advisory Council was in connection to his representation of Local 100 UNITE HERE, which tragically lost over 70 members at Windows on the World. 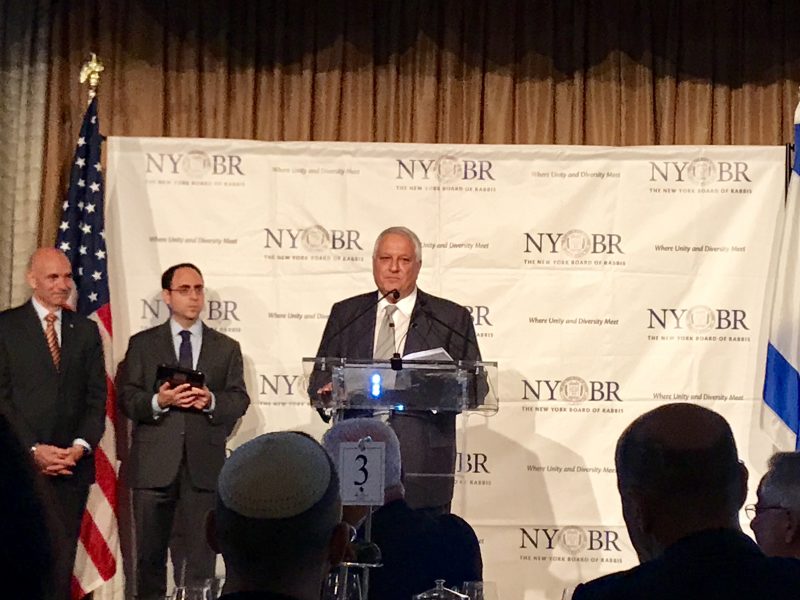 In an attempt to secure compensation for the families of the 9/11 victims, Mr. Pitta represented and organized a group of potential plaintiffs pro bono in an ongoing litigation known as the Saudi Lawsuit. The lawsuit’s purpose is to hold accountable certain Saudi Arabian individuals, banks, and charities for funding the 9/11 terrorist attacks. Pitta & Baione LLP now represents claimants in the ongoing litigation against the Saudi Arabian government, and Saudi nationals. Additionally, Mr. Pitta represented families of 9/11 victims pro bono to obtain compensation, health, and pension benefits for lost loved ones.

Mr. Pitta lobbied on behalf of union clients to pass the James Zadroga 9/11 Health and Compensation Act of 2010, and its 2015 reauthorization, which provided over $12 billion in funding for health and compensation benefits. Mr. Pitta later founded Pitta & Baione LLP to advocate on behalf of victims of 9/11 toxins exposure in seeking health care and victim compensation under the Zadroga Act. Pitta & Baione LLP has recovered millions in 9/11 victims’ compensation for clients. Mr. Pitta also serves as pro bono legal counsel to the 9/11 Tribute Center.

Individuals may be eligible for free healthcare and compensation under the Zadroga Act if between September 11, 2001 and May 30, 2002, they were present:

Conditions eligible for free healthcare and compensation include: