Max Rose, the freshman United States Representative from New York’s 11th Congressional District, which includes all of Staten Island and parts of Southern Brooklyn, has kicked off his legislative career by choosing to join a bipartisan outreach initiative to build support for the Never Forget the Heroes Act.

Rep. Max Rose, a decorated U.S. Army Veteran who served in the War in Afghanistan, joins Representatives Carolyn B. Maloney, Jerrold Nadler, Peter King, and Lee Zeldin, in introducing the Never Forget the Heroes Act in the House.

In announcing his support of the Never Forget the Heroes Act, Rep. Max Rose said “9/11 wasn’t just an attack on New York – it was an attack on the United States of America, so we have to do more than never forget. We need to do right by the heroes who put their lives on the line and are now living with the consequences. Kicking the can down the road with short-term extensions is no way to provide certainty and stability for these families. We need a permanent solution, and I’m honored to make that happen.”

Click here to find out if your Members of Congress have joined the bipartisan supporters of the Never Forget the Heroes Act. If they do, thank them. If they do not, urge them to support and cosponsor the bill.

Was the Air Safe to Breathe? 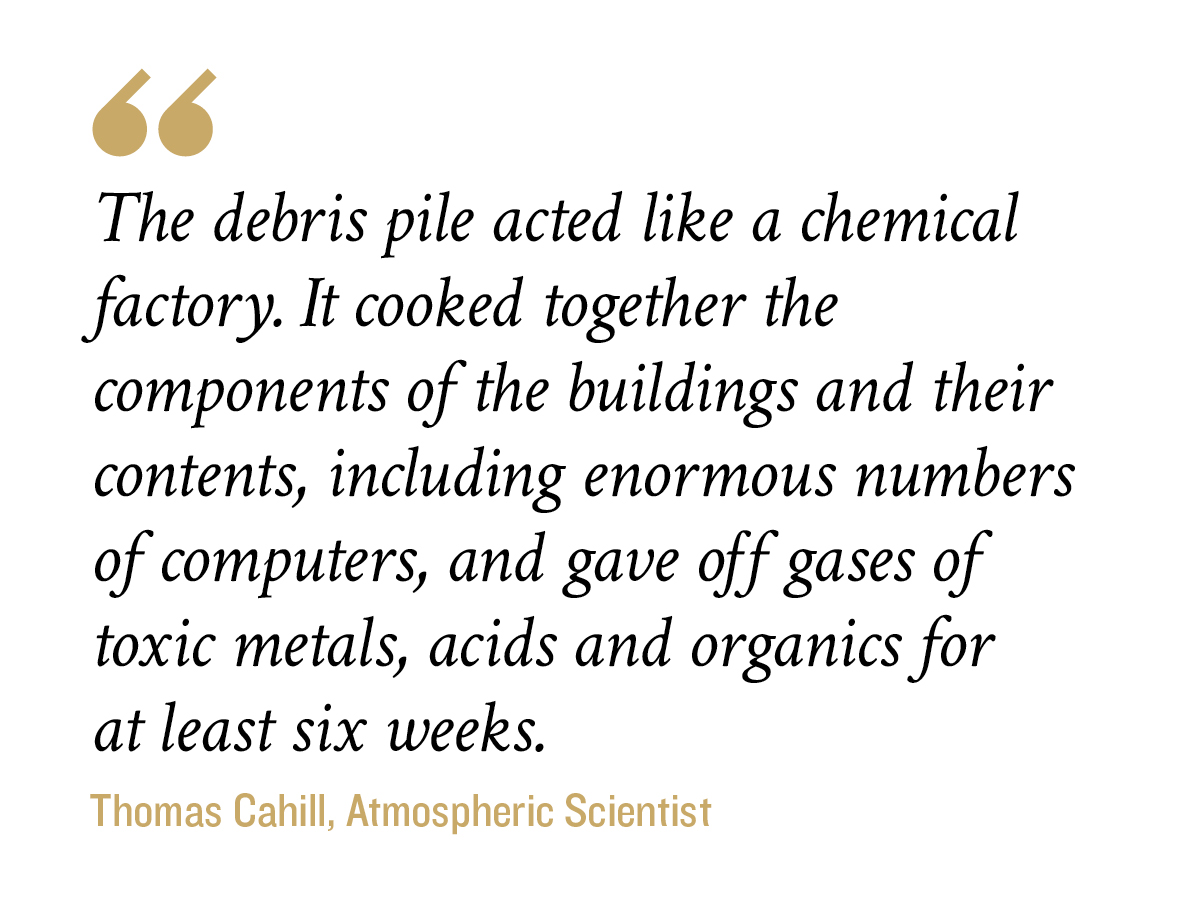 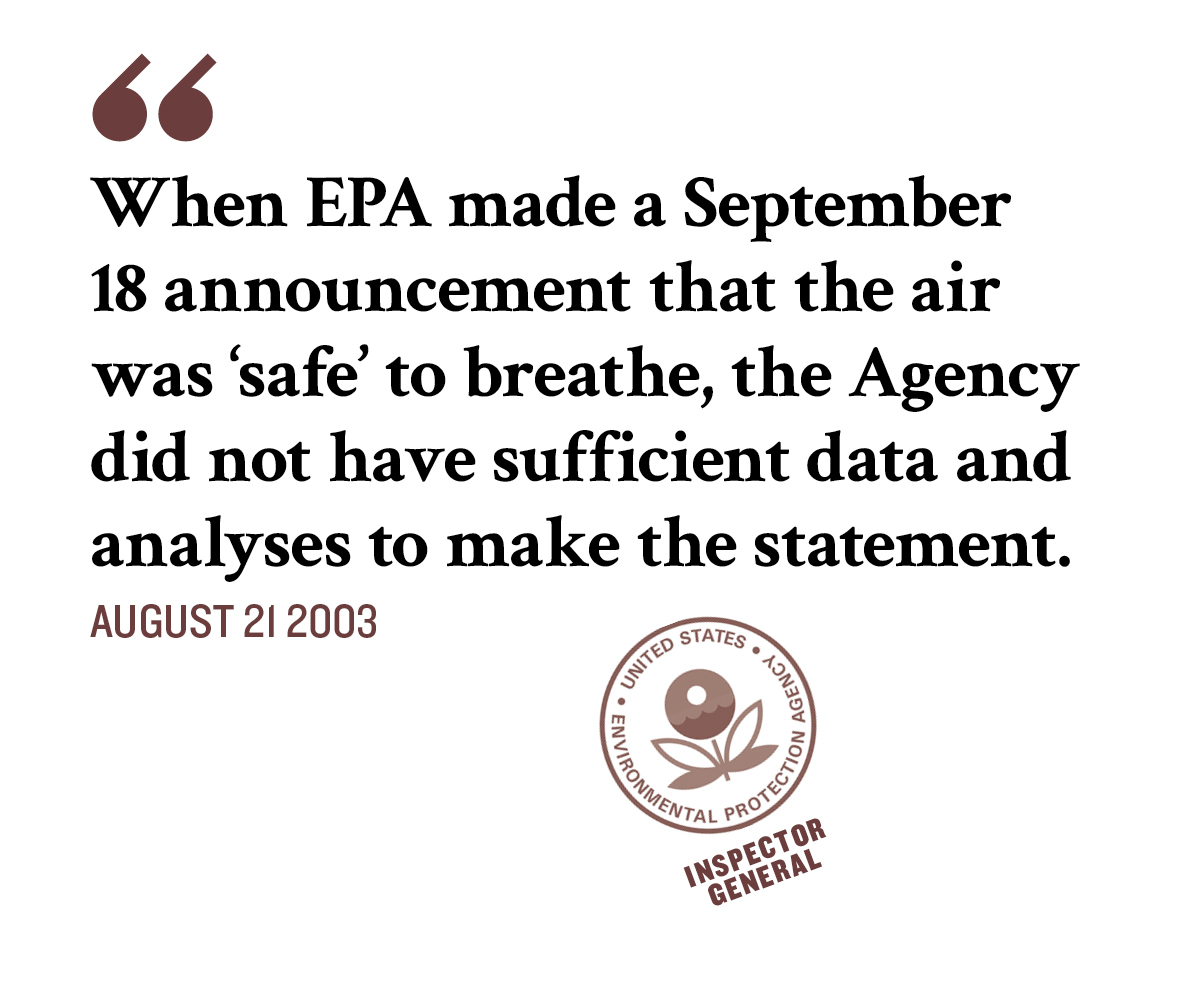