During his first year of his first term in office, Congressman Rose pledged his commitment to passing legislation that would permanently authorize the 9/11 Victim Compensation Fund. The more senior sponsors of the legislation relied on Rose to whip votes from his fellow incoming freshman, as well as from other contemporaries in the House. Rose ended up securing the vote of every freshman Democratic Party Member of the House by May 23, 2019 (less than six months into his term). His efforts eventually culminated in the House passage of the Never Forget the Heroes: James Zadroga, Ray Pfeifer, and Luis Alvarez Permanent Authorization of the 9/11 Victim Compensation Fund Act by an incredible margin of 402-12 on July 12, 2019. The Never Forget the Heroes Act passed the Senate on July 23, 2019, and was signed into law by President Trump on July 29, 2019.

During the 9/11 VCF funding crisis which triggered the need for rapidly passing this legislation, Congressman Rose appeared regularly on television and on the radio to garner support and raise awareness, as well as at public rallies. Additionally, Rose’s office organized a Town Hall on Staten Island which featured leadership from the 9/11 VCF and WTC Health Program. Pitta & Baione worked with Congressman Rose’s office to raise awareness to the 9/11 community on Staten Island. During the Town Hall, Staten Islanders were given a chance to ask questions about the 9/11 VCF and WTC Health Program eligibility, the funding crisis, and the pending Never Forget the Heroes Act legislation. Aside from his more visible work, Congressman Rose quietly sat in on the House Judiciary Committee’s Subcommittee on the Constitution, Civil Rights, and Civil Liberties hearing on the Never Forget the Heroes Act, during which Jon Stewart famously shamed every House Representative who failed to attend.

We thank Congressman Rose for his relentless advocacy on behalf of the 9/11 community, and applaud him for inviting 9/11 VCF advocate Rob Serra, who tirelessly lobbied legislators as a member of the FealGood Foundation during the campaign to pass the Never Forget the Heroes Act. 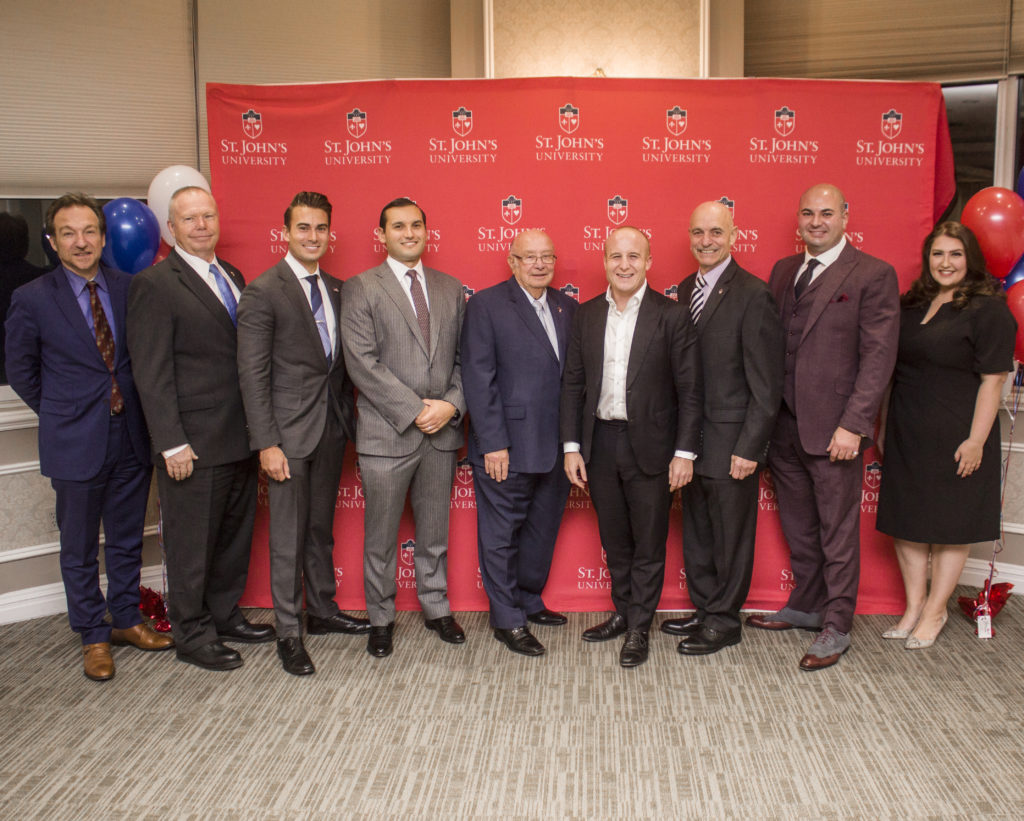 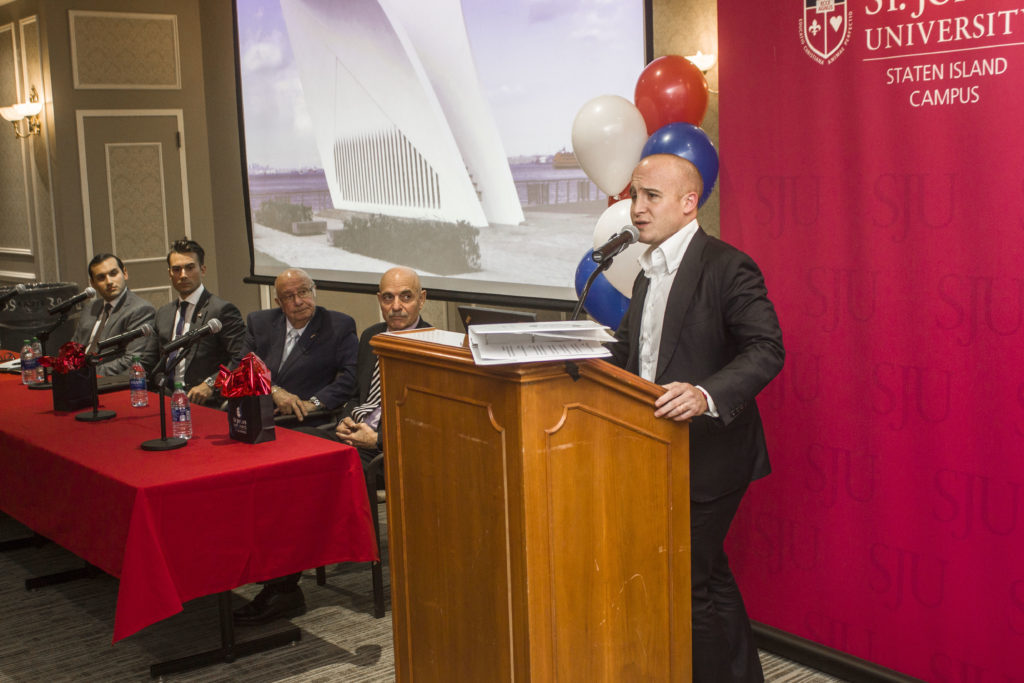 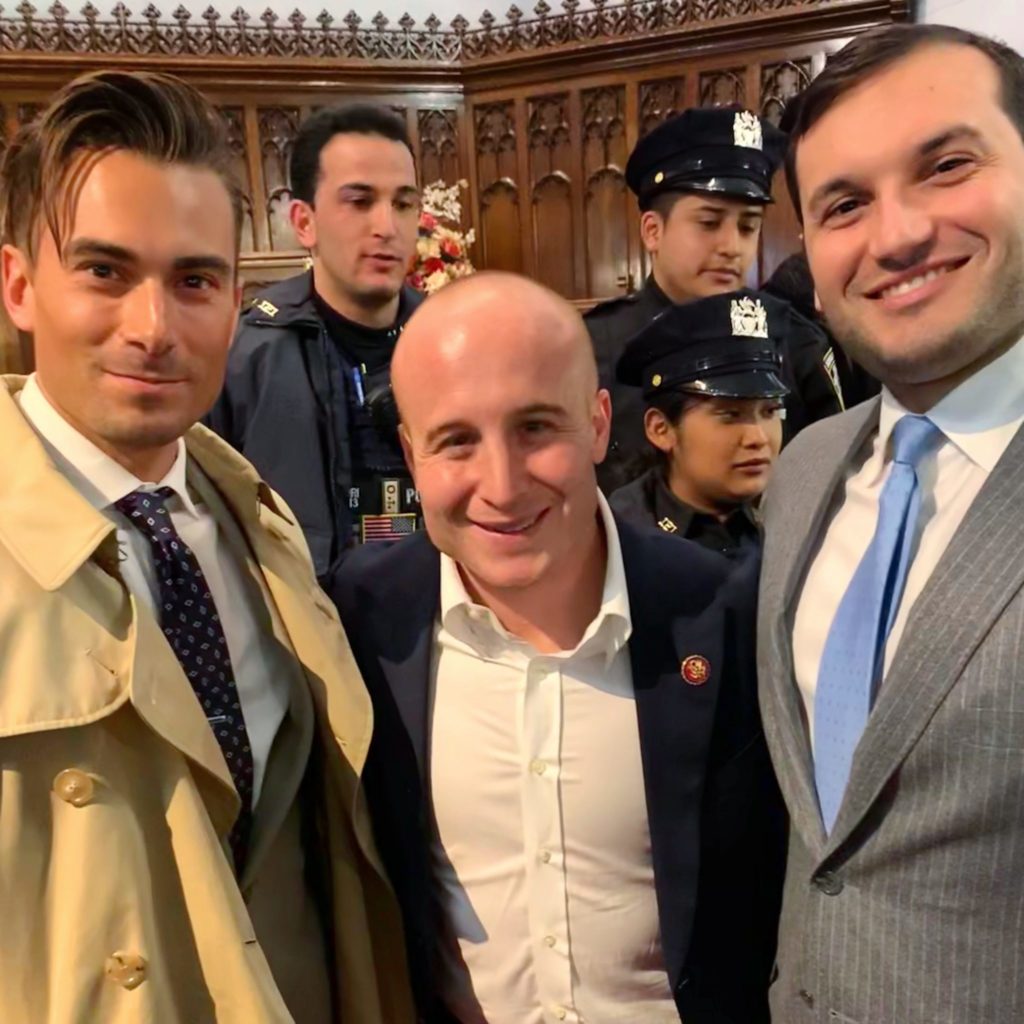